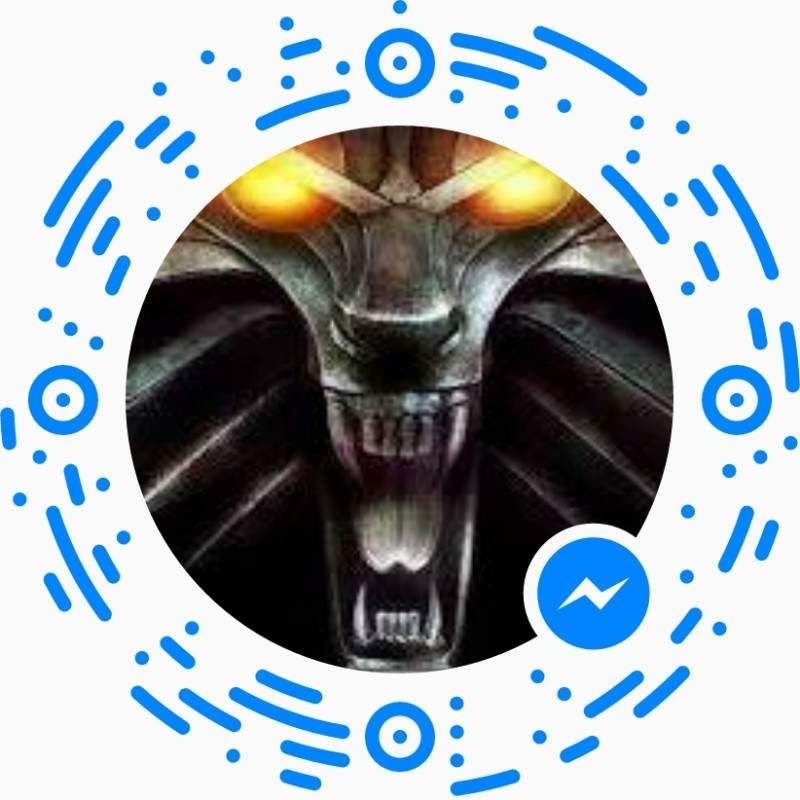 Looks like your connection to Social Point Forums was lost, please wait while we try to reconnect.