My name is Dr. [ᴄʟᴀssɪғɪᴇᴅ] Catterall, but you may call me Dr. Catterall. I work in the poison industry but got fired for "accidentally" poisoning someone. That was my excuse, anyway.

I had also been playing Monster Legends and now that I have internet I can make some suggestions! I would love to help. 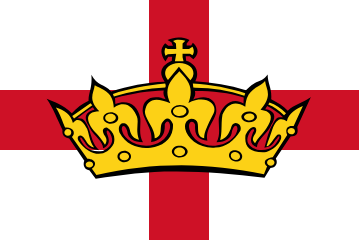