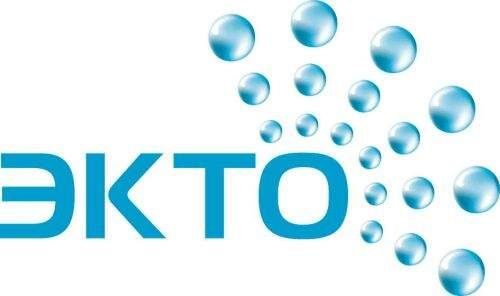 Former co-lead of Resurrection of AMAB and Untamable; Retired: Parked in the Fifth Element; Make War, not Races