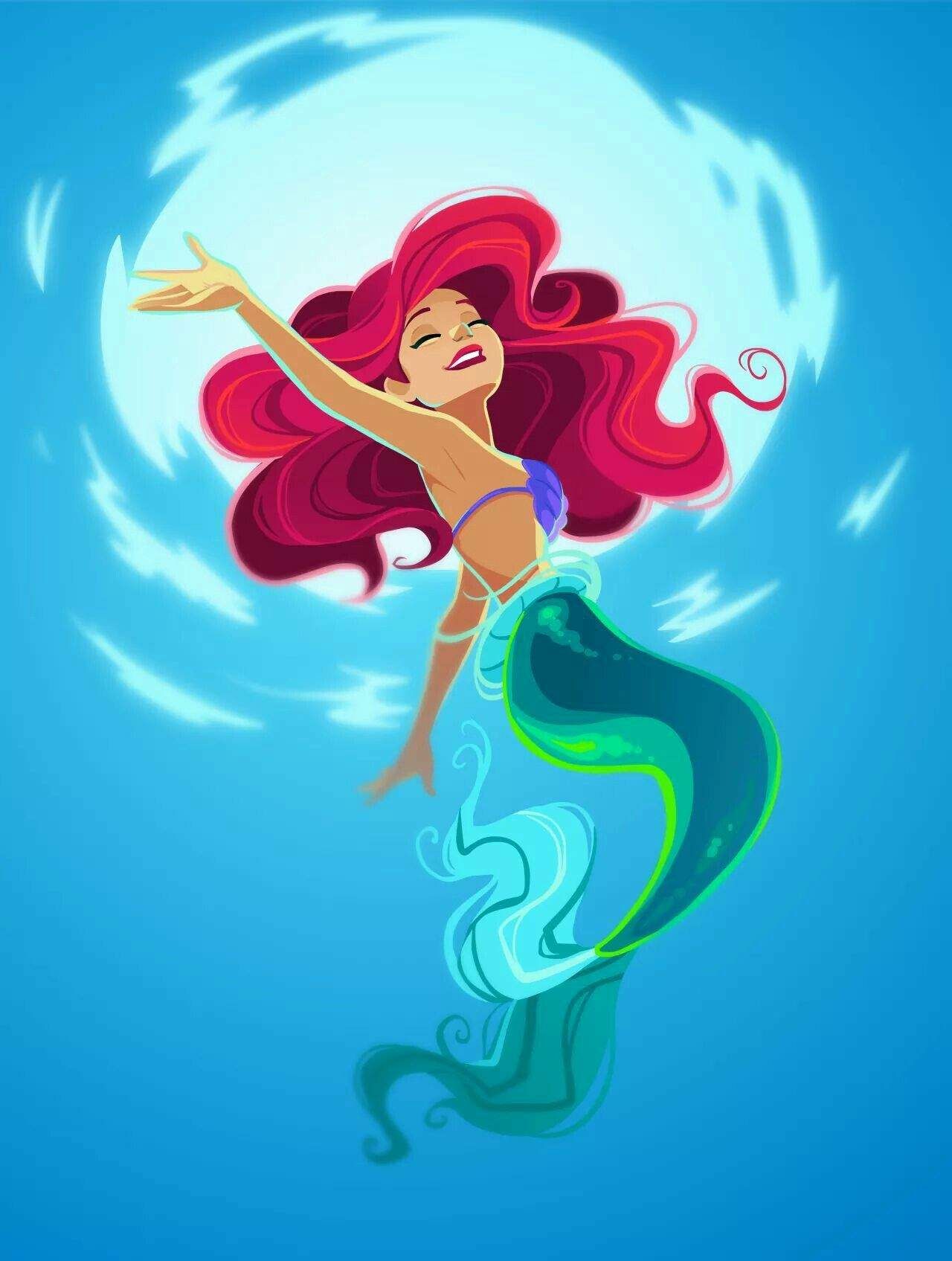 I am nice and friendly to everyone if you treat me nicely, too! I LOVE video games a lot! My username is also the same one in Dragon City.