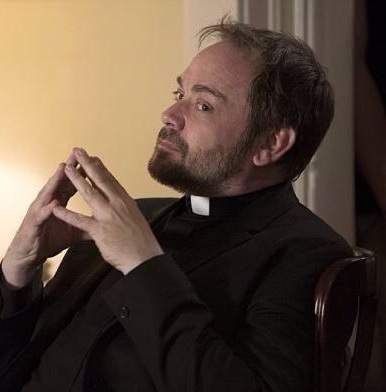 I've been playing ML since May of 2016 and have met some really cool people, several of whom are on our team, Sanitarium.