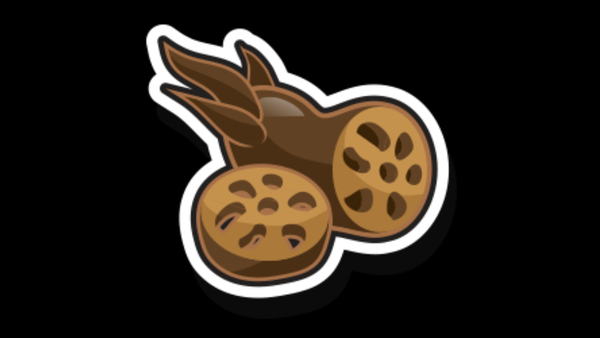 Done with ML - Gone were the days when ML was a great game. It has become too broken to look back upon.